Yusuf / Cat Stevens has re-recorded Tea For The Tillerman

The "reimagining" of his classic 1970 album is out in September 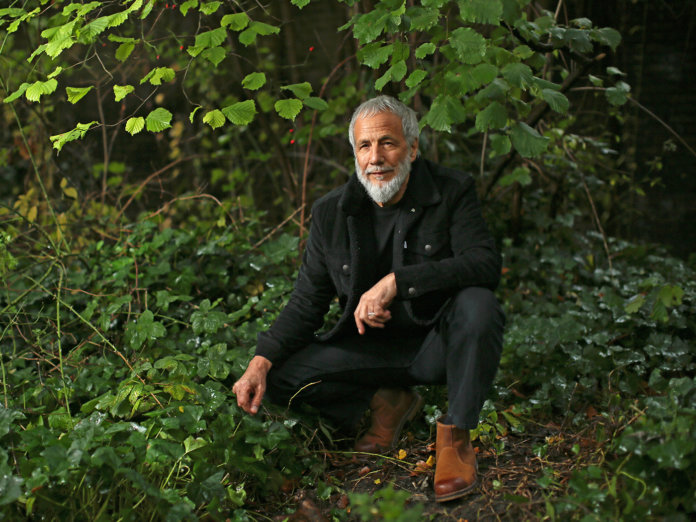 Yusuf / Cat Stevens has announced that a “reimagined and rerecorded” version of his classic 1970 album Tea For The Tillerman will be released by UMC on September 18.

Listen to the rerecorded version of “Where Do The Children Play?” below:

“Though my songwriting adventures were never limited to Tillerman, the songs on that album certainly defined me and pointed the way for my mysterious life’s journey,” says Stevens. “Since those originative sessions in Morgan Studios, Willesden, in 1970, Tillerman has grown and developed its own gravitas and influence on music history and as the soundtrack to so many people’s lives. Like it was destiny waiting to happen, T4TT² feels like the timing of its message has arrived again.”

Pre-order Tea For The Tillerman 2 here.