Yeah Yeah Yeahs have previewed another new track from their forthcoming fourth album Mosquito - click here to listen to "Under The Earth". 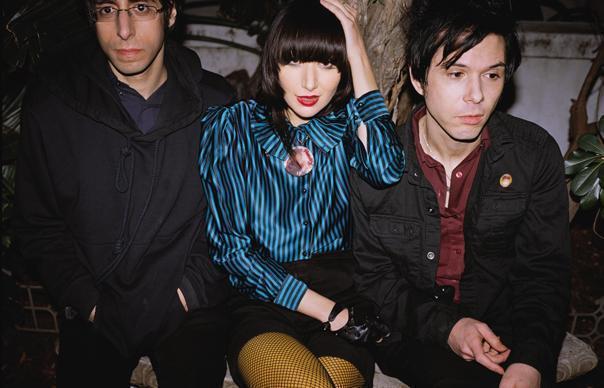 Yeah Yeah Yeahs have previewed another new track from their forthcoming fourth album Mosquito – click here to listen to “Under The Earth”.

The song, which is streaming at the New York Times, will feature on the New York trio’s latest studio effort, which is set for release on April 15. Mosquito is the follow-up to 2009’s ‘It’s Blitz!’. It sees the band again working with long-time producers David Sitek and Nick Launay, and was recorded at Sonic Ranch in Tornillo, Texas. Earlier this week, the band unveiled the video for their latest single “Sacrilege” – scroll down to the bottom of the page and click to watch.

Yeah Yeah Yeahs will curate I’ll Be Your Mirror at London’s Alexandra Palace alongside Grizzly Bear over the weekend of May 4-5. Bands confirmed for the event so far include The Walkmen, Black Lips, Real Estate, Dirty Beaches and Cass McCombs.