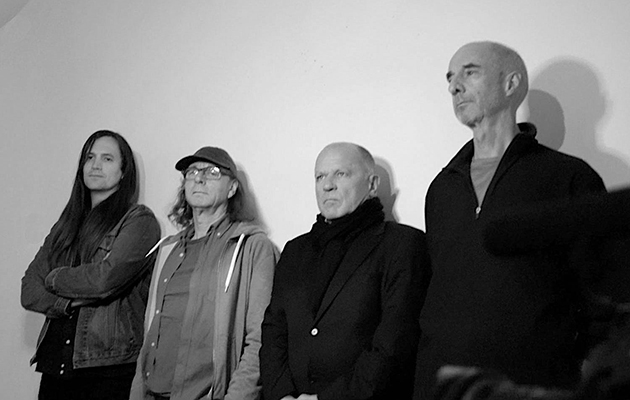 Wire have announced that their new album Mind Hive will be released through their own Pinkflag label on January 24.

Listen to lead single “Cactused” below, accompanied by in-the-studio footage taken from forthcoming Wire documentary People In A Film, due later in 2020.