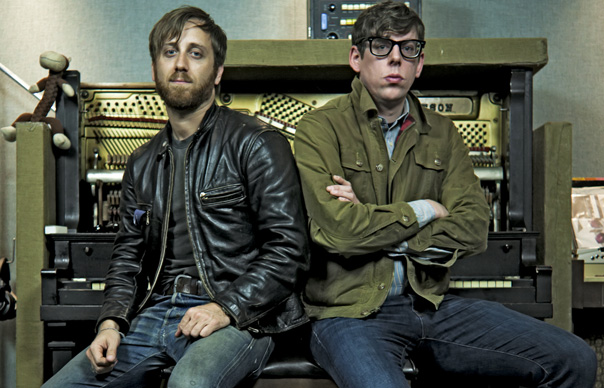 The Black Keys have released a new video, directed by Harmony Korine.

The clip for “Gold On The Ceiling”, taken from the group’s 2011 album El Camino, sees the group joined by mini-doppelgangers.

Korine is best known for directing the films Gummo and Mister Lonely, and for writing 1995’s controversial Kids.

Watch the video for “Gold On The Ceiling” below.