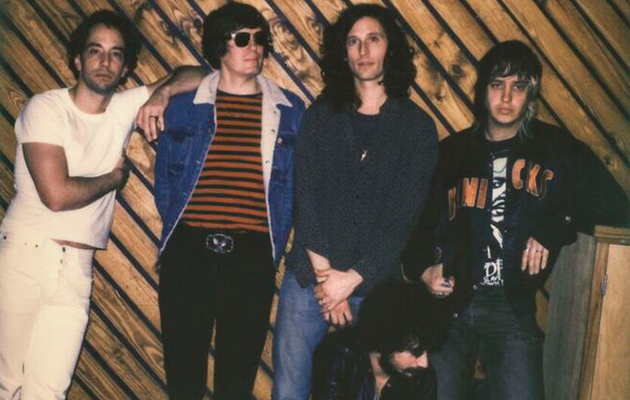 The Strokes have released a video for their new single “Drag Queen“.

“Drag Queen” is one of three new songs that appear on the band’s latest EP, Future Present Past.

The tracklisting for the EP is “Drag Queen”, “OBLIVIUS“, and “Threat Of Joy“, along with an additional remix of “OBLIVIUS” by Strokes’ drummer, Fab Moretti.

This is the Strokes’ first new material since 2013’s album, Comedown Machine.

Future Present Past is released today [June 3], in both digital and physical formats.

The 10” vinyl edition also includes two stickers and a digital download of all four songs as 320 bit MP3s or 16 bit wav files.

The band’s Julian Casablancas recently said a full album would be recorded “if the collective will could be summoned and caroused”.