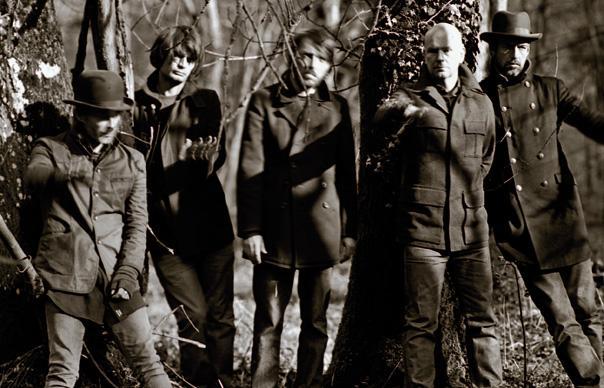 US TV show Austin City Limits aired an hour-long performance by Radiohead on Saturday (October 6) – and you can watch it in full here.

The set, filmed in March on the Oxford band’s US tour, sees the band playing a set heavy on tracks from 2011’s The King Of Limbs. Austin City Limits is a long-running music programme on America’s PBS, and Radiohead’s performance marked the start of its 38th series.

Meanwhile, Radiohead kicked off their UK arena tour on Saturday (October 6) with the first of two consecutive shows at the 21,000 capacity Manchester Arena.

The show saw the crowd serenading frontman Thom Yorke with a blast of ‘Happy Birthday’ to mark his 44th birthday, and new track ‘Full Stop’, previously debuted on their US tour, was aired in the encore. Radiohead’s tour moves to London’s O2 Arena tonight (October 8) and tomorrow.