Watch Prince And The Revolution: Live on YouTube this weekend 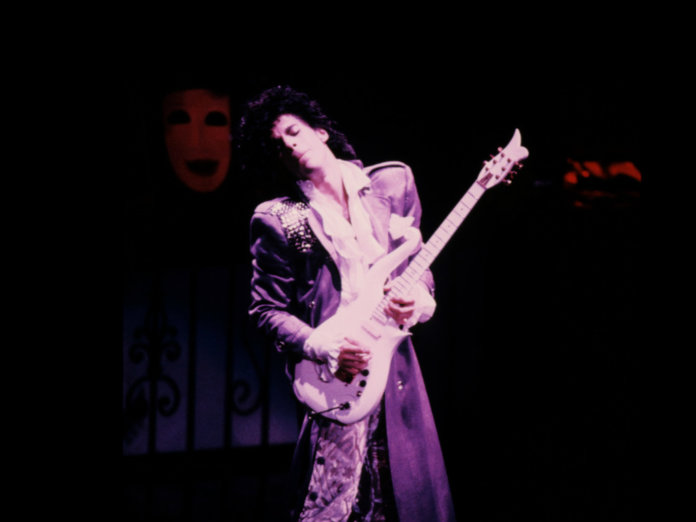 The 1985 concert film Prince And The Revolution: Live will be available to stream for free on YouTube for three days this weekend.

The film was captured at the Carrier Dome in Syracuse, NY on March 30, 1985, towards the end of the Purple Rain Tour. It was originally released in 1985 on VHS and LaserDisc, followed by a DVD release included with the 2017 Purple Rain Remastered & Deluxe Edition.

Prince And The Revolution: Live can be viewed below from midnight BST on Thursday (May 14). The streaming event will run in support of the Covid-19 Solidarity Response Fund for the World Health Organisation (powered by UN Foundation and Swiss Philanthropy Foundation). Any viewer donations will include a matching component from Google.

The audio from the concert has been remastered by longtime Prince mastering engineer Bernie Grundman, and will be available officially in digital format for the first time across all streaming and download platforms on Friday (15 May).

You can read all about the Purple Rain tour – which Prince completed concurrently with the recording of Around The World In A Day – in the latest issue of Uncut, in shops now or available to purchase online by clicking here.