Watch Peter Jackson introduce a montage from The Beatles: Get Back

A wealth of unseen footage from his forthcoming doc, out Aug 2021 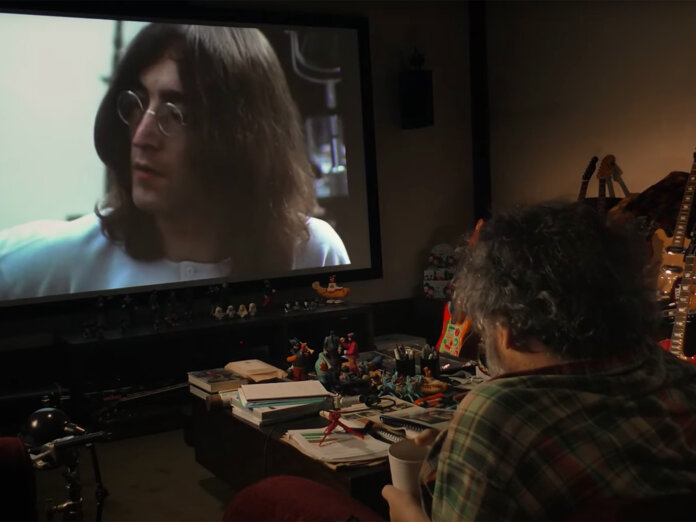 Director Peter Jackson has shared a montage of previously unseen footage from his upcoming documentary The Beatles: Get Back.

In the clip, direct from the cutting room in New Zealand, Jackson reveals that he’s about halfway through the edit of the film, which is pieced together from 56 hours of unseen footage captured during sessions for The Beatles’ Let It Be album in early 1969.

Jackson stresses that it’s not a trailer or a sequence from the film, rather it’s a montage that “just gives you a sense of the spirit of the film that we’re making… Hopefully it’ll put a smile on your face in these rather bleak times that we’re in at the moment.” Watch below: