Reissue is due for release October 28... 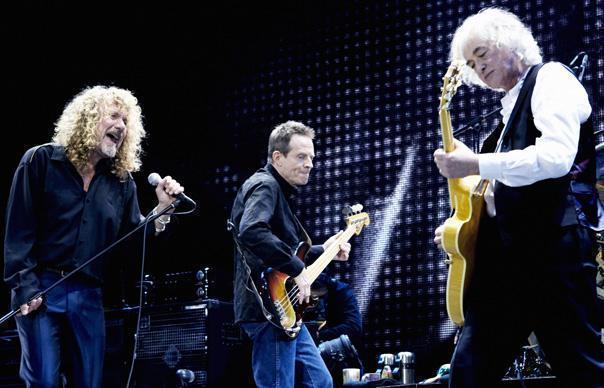 Reissue is due for release October 28…

Led Zeppelin have released an ‘unboxing video’ for the upcoming Super Deluxe Edition of their 1973 album Houses Of The Holy. Click below to watch.

New reissues of Led Zeppelin IV and Houses Of The Holy are due to be released on October 28 and will include the original albums remastered by guitarist Jimmy Page, as well as previously unheard audio from the band’s archives.

The new trailer, as reported by RTÉ, features a clip of a previously unreleased mix of “The Rain Song” and previews the boxset’s contents. A similar video for Led Zeppelin IV was released on September 25.

The Super Deluxe editions will feature CD and vinyl versions of each album, as well as a download card and a special 80-page hardbound book. Both will also be available to purchase as a single album or vinyl LP, a deluxe double LP, or as a digital download. Comparable reissues of the band’s first three studio albums were released in June.