The track comes from the upcoming compilation, You and I 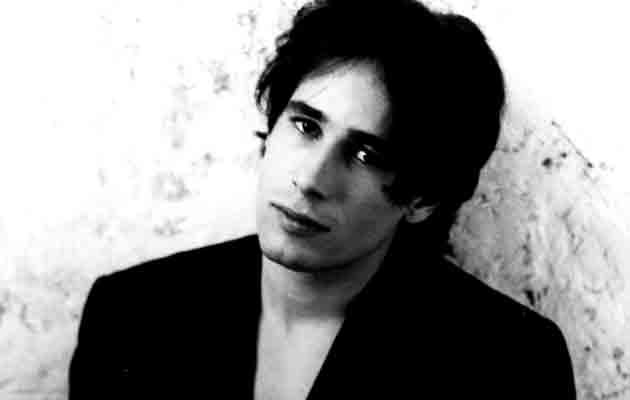 A new video has been released ahead of the release of You and I, a new compilation featuring 10 unreleased Jeff Buckley recordings.

You can watch Buckley’s version of The Smiths‘ “I Know It’s Over” below.

You and I also includes Buckley’s versions of songs by Bob Dylan (“Just Like A Woman”), Sly & the Family Stone (“Everyday People”) and Led Zeppelin (“Night Flight”).

The album also includes two original songs: “Grace” (presented here as the track’s first solo performance) and “Dream of You and I“.

“I Know It’s Over” is one of two covers from The Smiths’ The Queen Is Dead album that will appear on You and I; the other is “The Boy With the Thorn in His Side“.

You and I is released on March 11.