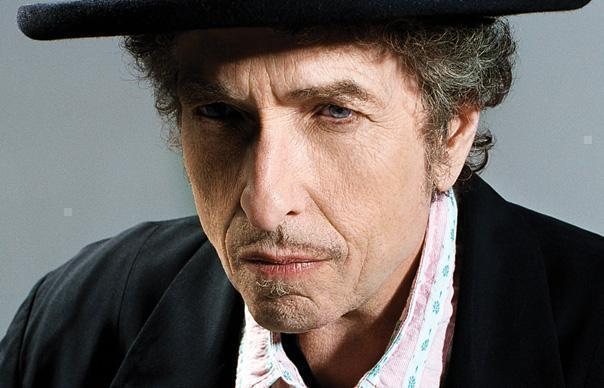 Footage has emerged of Bob Dylan performing a concert to one man at Philadelphia’s Academy of Music last month.

The gig was part of a Swedish TV series called Experiment Ensam (Experiment Alone), which saw individuals experience activities usually reserved for large audiences on their own – such as comedy clubs and karaoke nights.

In this particular episode, Bob Dylan superfan Fredrik Wilkingsson got the chance to watch a Dylan concert by himself. The show included covers of Buddy Holly’s “Heartbeat”, Fats Domino’s “Blueberry Hill”, and Chuck Wills’ “It’s Too Late (She’s Gone)”.

“I’ve seen him 20 times, but this time he might notice me”, Wilkingsson says excitedly at the beginning of the episode. At the end of the concert, you can see Dylan chuckle before Wilkingsson thanks him for the performance. The folk star then replies: “you can come any time”.


Last week, Bob Dylan announced that his next studio album, Shadows In The Night, would be released on February 3 2015 via Columbia Records. The record, comprised entirely of Frank Sinatra covers, includes renditions of “Full Moon And Empty Arms”, “Stay With Me”, and “What I’ll Do”.

You can hear our audio blog, When Frank met Bob: hear Sinatra and Dylan sing Shadows In The Night here.