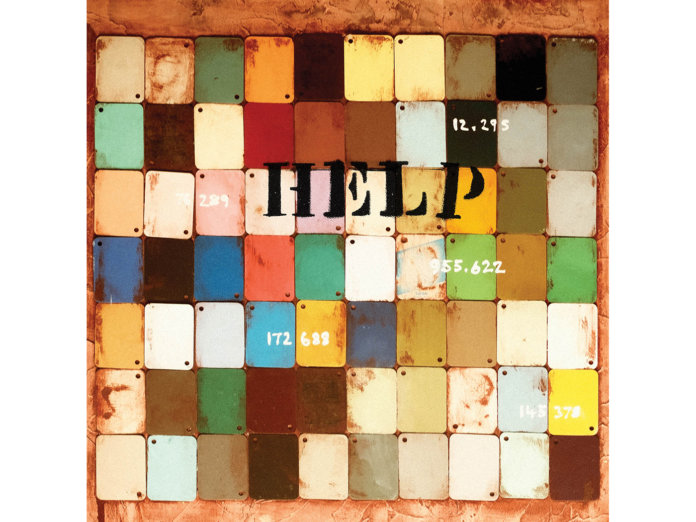 Today is the 25th anniversary of the release of War Child’s famous charity compilation album Help, which featured artists such as Radiohead, Oasis, Paul McCartney, The KLF, Sinéad O’Connor, Suede, Blur, Manic Street Preachers and many more donating songs to raise funds for children caught up in the war in the former Yugoslavia.

To mark the occasion, the album is being reissued digitally and in a limited vinyl run of 2020 copies, with proceeds once again going to War Child to help children affected by global conflict.

The vinyl reissue includes never-before-seen photos by Lawrence Watson of the recording session with Paul McCartney, Paul Weller and Noel Gallagher at Abbey Road in September 1995, where they taped an exclusive version of “Come Together” as The Smokin’ Mojo Filters.

War Child are also hosting a brand new podcast about the making of Help, which includes brand new interviews with artists including Paul Weller, Ed O’Brien, James Dean Bradfeld, Tim Burgess and many of the key figures behind the record’s creation. Listen here.

Buy or stream Help here and check out the full tracklisting for the vinyl reissue below: