U2 to play new material during Joshua Tree anniversary tour?

Adam Clayton is up for playing "one or two" new songs 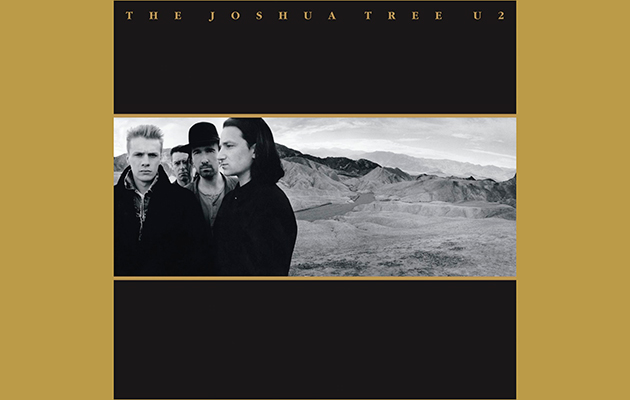 Speaking to Rolling Stone, Clayton said that the group are considering playing songs from their delayed next album, Songs Of Experience, during the shows.

“It would be very much my wish that we could play something from Experience as part of the show, maybe one or two songs,” he said.

“Again, I caution that by saying we really have to see the arc of this show and we have to figure out whether those Experience songs would work well in a stadium in this context, but I’d love to see some of that material out there and people being familiar with it before the album comes out.”

Clayton also issued an update on when fans should expect their next album release, saying: “We all very much feel like it needs to be the end of this year. It’s not on any schedule anywhere, anything like that. We’re going to get back to that later this year and polish it off and finish it off a bit more. But we think we’re there with it”.

“It’s not like the switch to do these Joshua Tree shows was because we needed a lot of time. It was just because it’s pretty much in the bag. We can still work on it throughout this year, all the little nips and tucks that we want to do. It’ll be a pleasure to get out there and play these Joshua Tree songs. In some ways, the experience of playing those Joshua Tree shows and those songs this summer, inevitably, couldn’t help [but] have some impact on what that record ultimately becomes when we finish work on it.”