It's the Californian's first album since 2019's First Taste 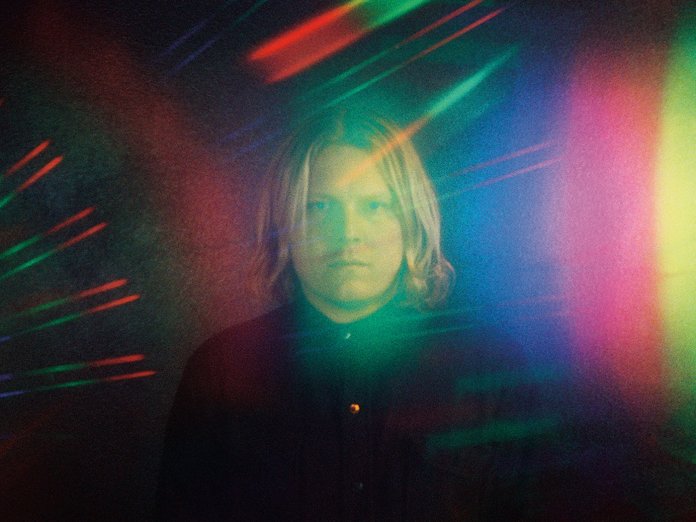 The record is the Californian’s first album since 2019’s First Taste, and – as the title suggests – it finds him experimenting with synthesizers and electronic processing of his guitars.

Segall‘s label Drag City report that Harmonizer was recorded at Segall’s own, recently constructed Harmonizer Studios, and has been produced by Cooper Crain of Bitchin Bajas and Cave.

Harmonizer is out digitally now, while physical editions are set to be available in October (though Segall’s Bandcamp states November).

Segall has been fairly quiet of late, considering his usual prodigious output, though he did release a number of albums in 2018 including double-album Freedom’s Goblin, covers set Fudge Sandwich and White Fence collaboration Joy.

You can stream the album below: