Ty Segall: “My new album is a refresher moment – there’s no spin” 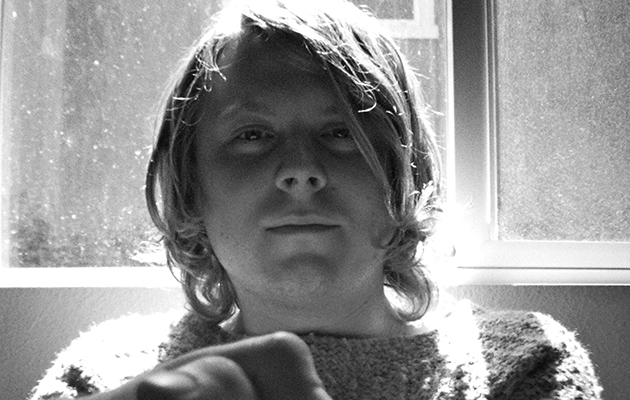 Ty Segall discusses his new, self-titled album in the current issue of Uncut (dated February 2017), describing it as a “refresher moment”.

The Californian guitarist, singer and drummer also takes us through his finest albums to date, including 2010’s Melted, 2012’s Twins and 2014’s Manipulator.

“It felt good to do another self-titled album as a refresher moment,” Segall explains, “especially after [2016’s] Emotional Mugger. This record doesn’t have a spin – Mugger was a super-sketchy concept record thing, Manipulator was like ‘I wanna do the cleanest, shiniest glam rock record’… They all have a thing, and the thing for this record was that I recorded it live with a band.

“There’s a couple of overdubs, but that’s a band playing. It’s the same idea as [2012’s Ty Segall Band album] Slaughterhouse, but with my songs. Emmett Kelly’s on guitar, we got [Mikal] Cronin on bass, Charles is on the drums now, and my friend Ben Boye is playing piano and Wurlitzer, and I’m on guitar and singing. That’s gonna be the band for the indefinite future, as well.

“As for the jam on [epic album track] ‘Warm Hands’, I love the Grateful Dead. I know a lot of people don’t like them, but everyone in the band now is a heavy Deadhead.”

Ty Segall is released by Drag City on January 27.