Mudcrutch LP is 35 years in the making 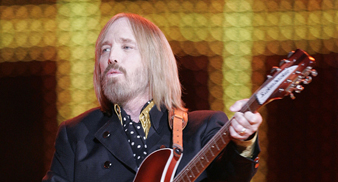 Tom Petty‘s original band Mudcrutch have finally completed work on their self-titled debut album, 35 years after they started it.

Explaining why Petty has finally completed work on his orignal band’s album, the singer has said: “I made a commitment at the beginning of this project that I wanted it to be Mudcrutch done as it was back in the day. I really wanted it to be that band.”

He added: “I guess I started thinking that we left some music back there, and it was time to go and get it.”

The first track from the album is to be “Scare Easy”, released on May 12.