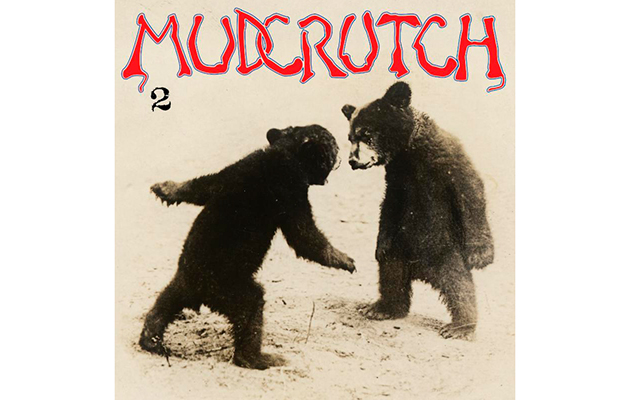 Tom Petty’s Mudcrutch have announced details of their second album.

2 will be released by Reprise Records on May 20.

The new album has been produced by Tom Petty and Mike Campbell with Ryan Ulyate.

Three instant downloads are available with pre-orders on MudcrutchMusic.com, including “Trailer“, which you can hear below.

Mudcrutch has also announced their first American tour, starting at Denver’s Ogden Theater on May 26. Tickets for all headline shows go on-sale Friday, April 1st (10am local venue time) and every online ticket purchased for the headline tour includes a CD copy of the new album, 2.

The first single “Trailer” with b-side “Beautiful World” will be released as a limited edition vinyl 7 inch on Record Store Day.

“2” Album Tracklist:
Trailer
Dreams of Flying
Beautiful Blue
Beautiful World
I Forgive It All
The Other Side Of The Mountain
Hope
Welcome To Hell
Save Your Water
Victim of Circumstance
Hungry No More

* Tickets purchased for the festivals do not include CD of “2”