Tom Petty reveals a darker side to himself in the new issue of Uncut, out on Thursday, April 26. 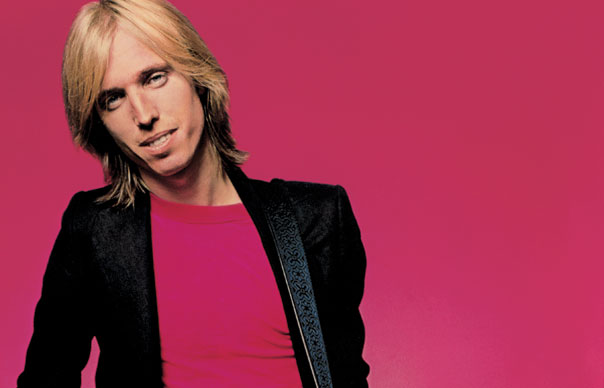 Tom Petty reveals a darker side to himself in the new issue of Uncut, out on Thursday, April 26.

The singer-songwriter, who has been backed by the Heartbreakers for decades, looks back over his career in this all-new interview, and even compares himself to KFC’s Colonel Sanders.

“I admit it. I’m a ridiculous control freak,” he reveals. “The hardest thing to control is myself, and I’m working on that.”

Petty, who plays London’s Royal Albert Hall on June 18 and 20, and the Isle Of Wight Festival on June 22, also explains why he usually gets his own way in the Heartbreakers.

“If we’re KFC, I’m the Colonel on the bucket. This whole thing has my name on it, and ultimately I’m responsible.”

Read the full interview in the new issue of Uncut, which hits shops on Thursday, April 26.