Thom Yorke has confirmed details of Atoms For Peace's debut album Amok, which is set for release on February 25. Atoms For Peace are the Radiohead frontman's side project with Flea from Red Hot Chili Peppers, super-producer Nigel Godrich and percussionist Mauro Refosco. 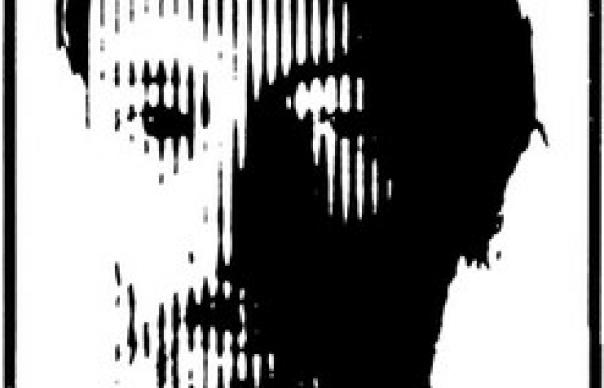 Thom Yorke has confirmed details of Atoms For Peace’s debut album Amok, which is set for release on February 25.

Atoms For Peace are the Radiohead frontman’s side project with Flea from Red Hot Chili Peppers, super-producer Nigel Godrich and percussionist Mauro Refosco.

Writing about the album and band on Radiohead’s official website, Yorke wrote: “It’s a while to wait I know so I’m sure some other things will occur before then. We formed to learn to play ‘The Eraser‘ record, if you don’t know that, and discovered a really good energy doing that.. and it fell into this record. I’m still reeling from being on tour for much of the year but we are planning to get together and play etc next year! We’re figuring all that out right now. Atoms is a ongoing and open ended project, where it leads i know not for certain …. which is what is nice about it.”

The Amok tracklisting is as follows:

Amok will be released via XL Recordings.