The Who exclusive! Watch Roger Daltrey and Pete Townshend talk about playing live

The footage comes from the band's Live In Hyde Park film

To coincide with the cinema release of The Who: Live In Hyde Park on Wednesday, October 7, we’re delighted to host an exclusive clip of Pete Townshend and Roger Daltrey.

Below, you can watch the pair discuss playing live – and for an extra treat, we’ve also got a clip of The Who performing “Baba “O’Riley” at the band’s Hyde Park show from June 26 this year. 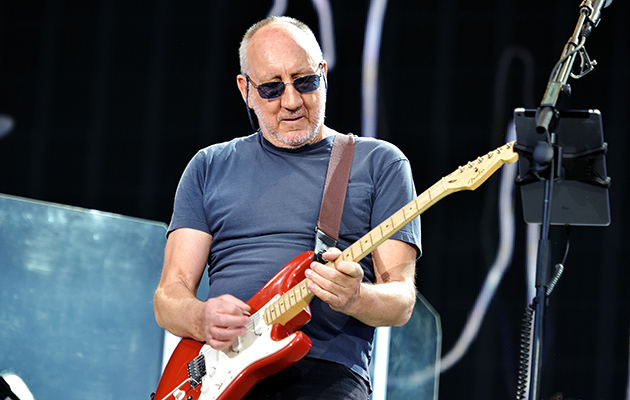 The film features a definitive setlist of all The Who’s greatest hits, from the opening “Can’t Explain” through “Who Are You”, “My Generation”, “I Can See For Miles”, “Pinball Wizard“, “See Me Feel Me” and “Won’t Get Fooled Again” and more.

Woven in with the concert footage, the film also includes interviews with Iggy Pop, Robert Plant, Johnny Marr and more.

You can find out which cinemas near you are showing the film – as well as how to book tickets – by clicking here.