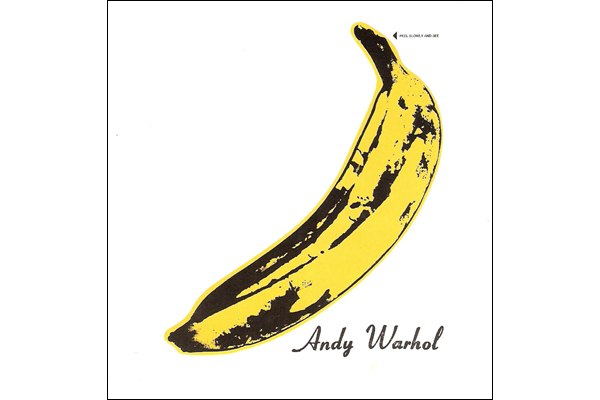 The Velvet Underground have filed a lawsuit seeking to block its iconic Andy Warhol-designed banana being used on covers for iPads and iPhones.
The defunct 1960’s band, formed by Lou Reed and John Cale, has announced it is taking action against the Andy Warhol Foundation after reading newspaper reports in the past year that the foundation had agreed to license the banana design to a series of cases, sleeves and bags.

The design, which was never officially copyrighted, “became a symbol, truly an icon, of The Velvet Underground for some 25 years”, court papers added, reports Reuters.

The band’s drummer Moe Tucker recently found herself linked to the Tea Party movement in the US after she appeared in TV footage suggesting she was supporter.