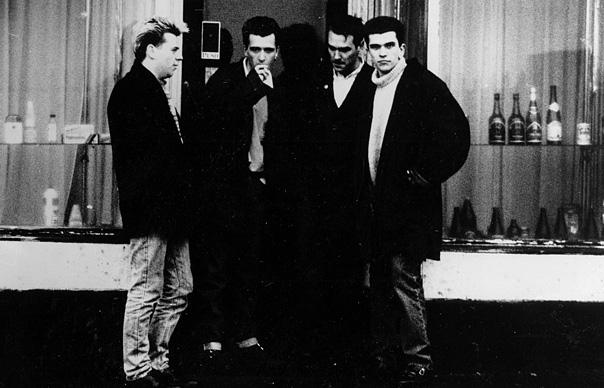 Johnny Marr‘s manager, Joe Moss, has flatly denied any truth in the latest Smiths reunion rumours, telling NME: “It isn’t happening. We are fully focused on preparing Johnny’s new album for release and booking shows for 2013.”

They reported that the reunion was a “done deal” but had conflicting reports on who was reuniting. One of their sources claimed all four members would returns to the fold, while another said Mike Joyce would not be re-joining the legendary Manchester band.

The rumour was given extra leverage when, in a recent interview with Australia’s Courier Mail, lead singer Morrissey claimed that, following his 2009 solo appearance, agents for California’s Coachella festival offered to stage a 100 percent vegetarian event if he agreed to headline with Johnny Marr as the Smiths.