The National ‘wouldn’t have existed without REM’

The National’s Bryce Dessner has revealed that the band wouldn’t have formed without REM. 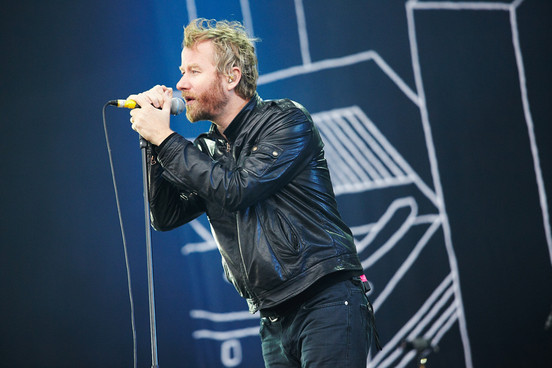 The National’s Bryce Dessner has revealed that the band wouldn’t have formed without REM.

In the new issue of Uncut, in stores on January 31, the guitarist explains that the legacy of the Athens, Georgia band, especially the influence of singer Michael Stipe, has allowed groups like his to flourish.

“For American musicians especially,” he says, ”they opened up a door in terms of what they symbolised.

“They provided an alternative to the mainstream, especially Michael as a frontman. The National wouldn’t have existed if REM hadn’t.”

Dessner goes on to reveal that his most treasured REM album is 1986’s ‘Lifes Rich Pageant’.

For more of Bryce Dessner on the most important albums of his life, check out the new March issue of Uncut, out January 31.