The Monkees' Davy Jones thought his chest pains leading up to his death were just "a bad case of heartburn", according to his daughter. 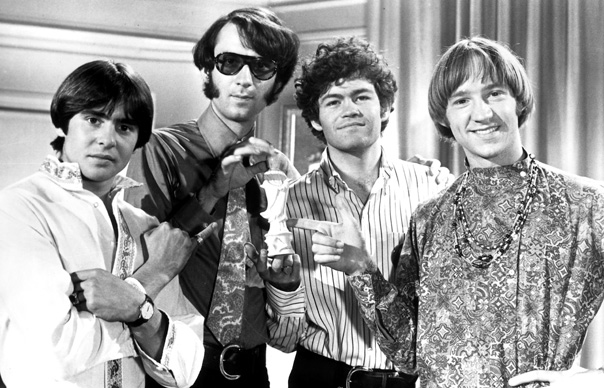 The Monkees‘ Davy Jones thought his chest pains leading up to his death were just “a bad case of heartburn”, according to his daughter.

Jones passed away as a result of a heart attack last week (February 29) at the age of 66. In an interview with the National Enquirer, his daughter Talia said that he had dismissed the pains in his chest as indigestion because he had recently been given a clean bill of health by doctors.

“My father just had all of these tests and everything came back great,” she said. “He was told his heart was like a 25-year-old’s.” She went on to add: “So when he continued to have pains in the chest area, he never thought it was anything but a bad case of heartburn. In fact, he needed more extensive testing to know what was going on”.

Talia also suggested it was Jones’ stressful lifestyle that had led to his health problems. “Of course there was stress,” she said. “What stressed him was just living the lifestyle he did – literally going from one country to the next, one state to the next. He was always trying to do so much and please everybody.”

Earlier this week (March 6), it was revealed that the three remaining members of The Monkees would not be attending Jones’ funeral. Drummer Micky Dolenz said that the band had been made aware by Jones’ family that they wished for his funeral to be “very, very low-key and very, very private” and if he and his bandmates attended, he feared the event may become “a media circus”.

He also said that Jones’ death is likely to mean that the band will no longer tour or record under the name ‘The Monkees’, but that there will probably be a memorial concert for Jones.