The Jesus And Mary Chain reform for US tour

The Jesus And Mary Chain have reformed for a US tour. 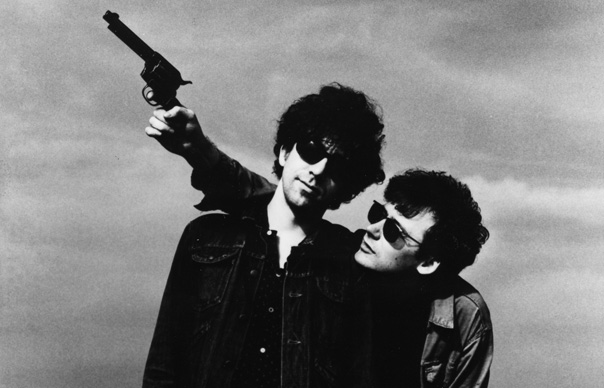 The Jesus And Mary Chain have reformed for a US tour.

The Scottish rockers, who played their last shows together four years ago and released their last studio album ‘Munki’ in 1998, will reunite for a string of shows this March, including an appearance at this year’s South By Southwest festival.

The band’s line-up will consist of original songwriting duo Jim and William Reid, as well as guitarist John Moore and bassist Phil King, with a statement revealing that they will also be joined by a drummer “yet to be announced”. Previously, Bobby Gillespie filled in on sticksman duties for the group until he left in 1985 to concentrate on his own band, Primal Scream.

In September last year, frontman Jim Reid uploaded a previously unreleased track titled ‘Black And Blues’ online – scroll down to the bottom of the page and click to listen. The band also re-issued their entire back catalogue in 2011.