The Jesus And Mary Chain have confirmed that plans for a new album are in the works. 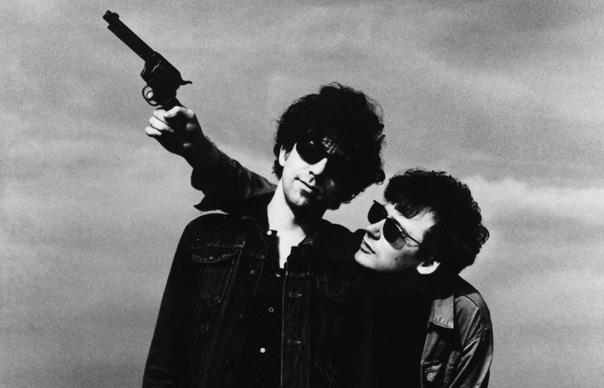 The Jesus And Mary Chain have confirmed that plans for a new album are in the works.

The iconic band’s last release was 1998’s Munki, the group then split in 1999 after the relationship between frontman Jim Reid and his brother, guitarist William Reid crumbled.

“We’ve got the material, we’ve talked about doing an album for so long now,” Jim Reid told NME. “We got back together in 2007 and it was the plan then. We thought ‘We’ve got a bunch of songs, this would make a pretty good Mary Chain album’ – and then there was the usual slaps and scratches between my brother and myself. ‘I wanna do it here’ and ‘I don’t’ and then it was all ‘Fuck you’ and swinging at each other. The usual shit basically.”

However, Jim went on to say that since the band started touring their seminal ‘Psychocandy’ album, to celebrate its 30th anniversary, a new album seems more likely than ever. “We are kind of coming round to being in agreement, which is a bit weird for us, he commented. “There will be an album – we will get it together. I’m more convinced now than I ever have been that there will be a new Mary Chain album.”

Speaking about the problems that have plagued the recording of their seventh LP in the past, Jim explained: “We couldn’t agree how to approach the songs. At the time when the band got back together my kids were very young and William lives in LA and wanted to record out there, and I didn’t want to go and spend months away from my family. But my kids are a bit older now and I’m kind of in the middle of a divorce, so it seems like a good time to get the hell out of town.”

Following a run of dates in November of last year, which saw them playing 1985’s ‘Psychocandy’ in full, the band will tour the album again in the UK from next week.