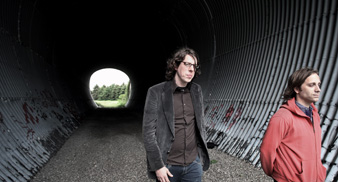 The Black Keys have revealed full details of their seventh album ‘El Camino’, which has been given a release date of December 5.

The album, which is the follow-up to their 2010 LP ‘Brothers’, features 11 tracks in total and is reported to be strongly influenced by The Clash and The Cramps.

The LP’s opening track, ‘Lonely Boy’ will be released as a single on October 26. Gnarls Barkley man Danger Mouse has once again acted as producer on the album.

The tracklisting for ‘El Camino’ is as follows:

The Black Keys have also announced two more dates for their February UK tour. The band have added extra shows in both Manchester and London after the previously announced dates sold out.

The Black Keys will now play: