The Beatles’ Decca audition tape up for auction at Sotheby’s 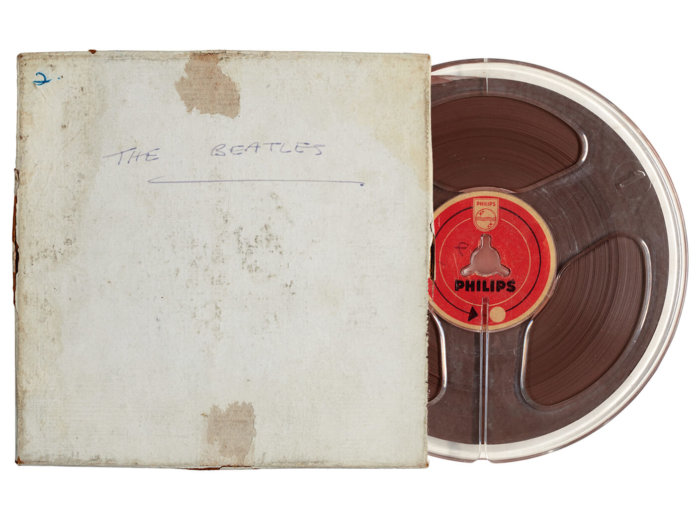 On New Year’s Day 1962, The Beatles travelled down to London to record a demo at Decca’s studio in West Hampstead.

Despite playing 15 songs that had been going down a storm at The Cavern, including three self-penned numbers, Decca famously rejected The Beatles in favour of The Tremeloes.

However, Beatles manager Brian Epstein was allowed to keep a copy of the 0.25-inch tapes. The first of those has been lost, but the second, featuring seven tracks – “Money”, “The Sheik of Araby”, “Memphis Tennessee”, “Three Cool Cats”, “Sure To Fall (In Love With You)”, “September In The Rain” and “Like Dreamers Do” – is currently up for auction at Sotheby’s with an estimate of £50,000 – £70,000.

The tape comes with a CD transfer and letters of provenance and authenticity, confirming that it belonged to Epstein. You can read more about the tape and even make a bid here. Online bidding closes on Friday (December 13) at 2pm.