A group of scientists in Sweden have been exposed for indulging in a long-running joke of fitting Bob Dylan lyrics into research articles and academic papers. 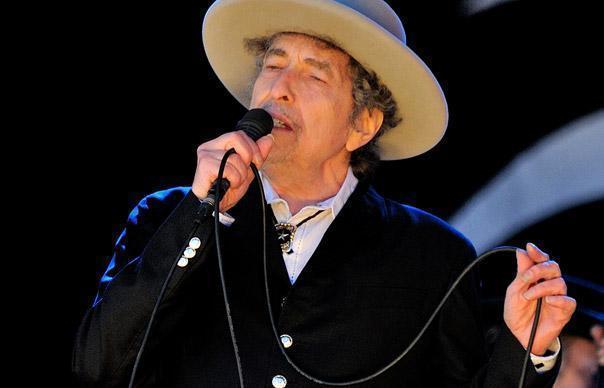 A group of scientists in Sweden have been exposed for indulging in a long-running joke of fitting Bob Dylan lyrics into research articles and academic papers.

Swedish newspaper The Local, via Spin, revealed that the group of five scientists have been attempting to get the most Dylan references into their work, with the winner getting a free lunch at a Stockholm restaurant.

The wager began in 1997 when two professors from the group, who are based at the Karolinska Institute published an article about flatulence in humans titled, ‘Nitric Oxide and inflammation: The answer is blowing in the Wind’, a reference to Dylan’s song ‘Blowin’ In The Wind’ from 1962.

Subsequent research articles were then titled ‘The times they are a-changing’ and ‘Blood on the tracks: a simple twist of fate.’

The Local goes on to report that as the joke continued, the group grew bigger and that Kenneth Chien, Professor of Cardiovascular Research, joined after writing a paper titled ‘Tangled up in blue: Molecular cardiology in the post molecular era’.