The eccentric Welsh eclectics are the first headliner to be announced 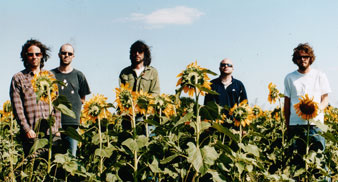 Held in the picturesque Glanusk Park in the Brecon Beacons, the festival runs from August 15 to 17.

2007’s festival was headlined by Joanna Newsom, Robert Plant and Stephen Malkmus & The Jicks, while other artists to have played the festival include Bert Jansch, Calexico, Bat For Lashes and Euros Childs.

2008 will mark the sixth year of Green Man – more headliners are to be announced.