Mark Kozalek will play eight venues across the UK 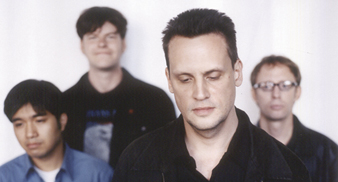 Sun Kil Moon will play eight live dates across the UK this September.

Mark Kozalek will be bringing over a four-piece band for the first time since 2004, following the recent release of the new album, April.