Ian Brown and John Squire both deny reports of their return 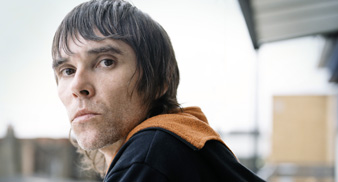 Former Stone Roses members Ian Brown and John Squire have both denied that the band are to reform for a 21-date Summer tour, as reported in The Mirror newspaper on Monday (March 16).

Singer Brown’s publicist has commented: “We know nothing about a reunion. Ian is working on his new studio album which is due out later this year.”

John Squire, the band’s guitarist and artist has also denied the reunion claims, saying that he is busy with preparing a new art exhibition, which opens on July at the Gallery in Oldham.