Steve Albini: “I’d do another Jimmy Page and Robert Plant album in a heartbeat”

Steve Albini answers your questions in the new issue of Uncut, dated October 2014 and out now. 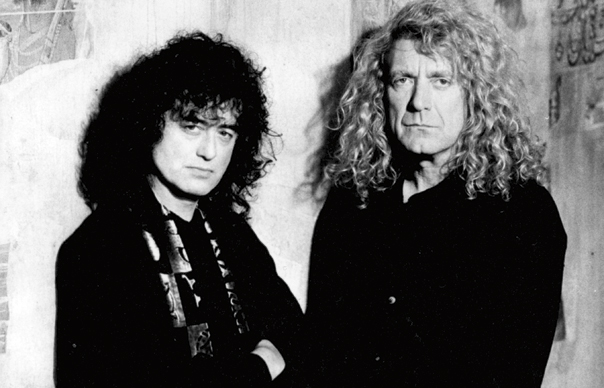 Steve Albini answers your questions in the new issue of Uncut, dated October 2014 and out now.

The producer, engineer and Shellac frontman tackles queries about Neil Young, his recipes for ‘fluffy coffee’ and dill sauce, and his time working with Jimmy Page and Robert Plant on 1998’s Walking Into Clarksdale.

“I would do another record with Page and Plant in a heartbeat,” says Albini. “They were totally professional with me. It was clear they were in charge of everything, but it was also clear that they appreciated the effort that everybody was making on their behalf.

“I was impressed with how collaborative Page and Plant were, bearing in mind that there was a previously existing power structure where it was Jimmy Page’s band and Robert was hired to be the singer and in the interim, Robert had gone on to become a very successful solo artist and now should be able to call the shots in a lot of situations. Jimmy was deferential to him in that regard.”