It's out on May 15 with tourdates to follow in October 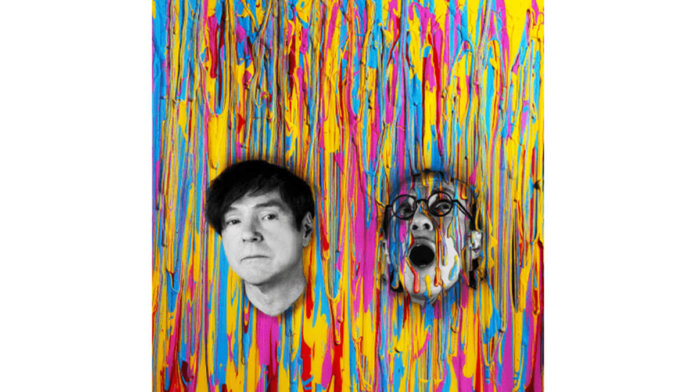 Sparks have announced that their new album, A Steady Drip, Drip, Drip, will be released by BMG on May 15. It’s the follow-up to 2017’s Hippopotamus, which reached the UK Top 10.

Watch the band’s video announcement below:

Sparks have also announced a European tour for October, visiting the following venues:

Tickets go on general sale on Friday (January 31) at 9am, but you can sign up to a pre-sale by pre-ordering the album here.