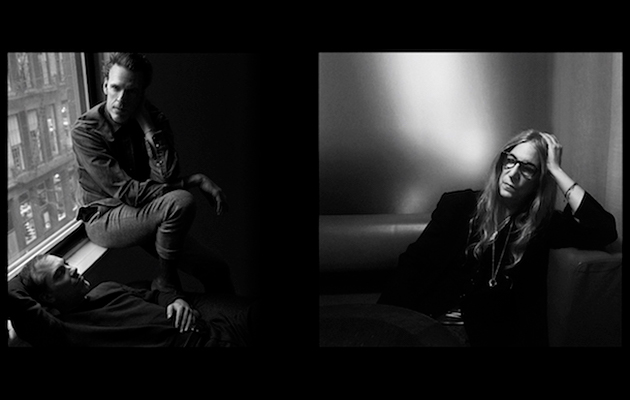 Soundwalk Collective have revealed details of their latest collaborative album with Patti Smith.

Released by Bella Union on September 4, Peradam is inspired by René Daumal’s early 1940s novel Mount Analogue, completing a triptych of experimental audio travelogues based on the works of French writers.

Watch a video for the title track below:

The album also features Tenzin Choegyal, Anoushka Shankar, Charlotte Gainsbourg and Dhan Singh Rana, a Sherpa in his 70s who encouraged Crasneanscki up the mountain. Pre-order the album here.