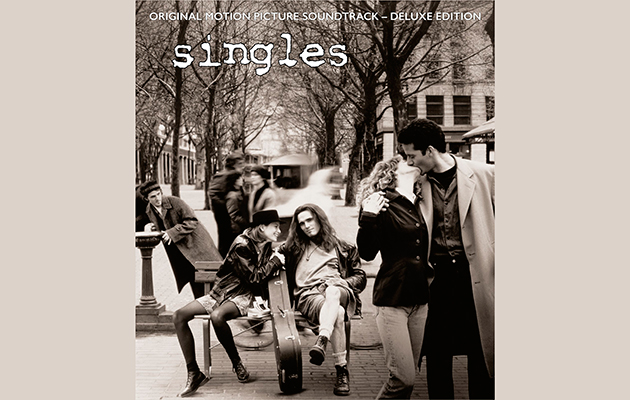 Epic Soundtrax and Legacy Recordings celebrate the 25th anniversary of Cameron Crowe‘s film Singles, with the release of a newly expanded and remastered edition of the film’s soundtrack on May 19.

This new edition of the album contains previously unreleased recordings by Chris Cornell, Mudhoney and Paul Westerberg, in addition to rarities and tracks from the film not included on the original album.

The album will be released as 2CD and 2LP sets.