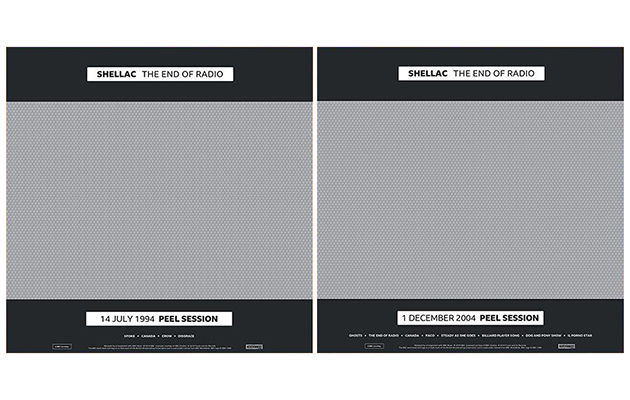 Titled The End Of Radio, Pitchfork reports that the album is released on June 14 via Touch & Go. The sessions were recorded at the BBC’s Maida Vale Studios in 1994 and 2004.

The tracklisting for The End Of Radio is:

Shellac’s last album, Dude Incredible, was released in 2014. Last year, Steve Albini won $105,629 and a gold bracelet at the 2018 World Series Of Poker in Las Vegas, after seeing off 310 other players at Seven Card Stud.

“I am ecstatic that a player as mediocre as me can outlast all of these better players and end up with a bracelet,” said Albini. “There’s still hope for everybody!”