For their special Trinity Session at the Royal Albert Hall 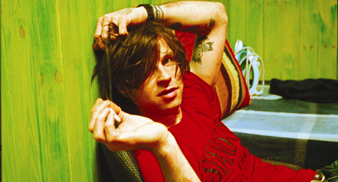 Ryan Adams is to perform with the Cowboy Junkies, at their special 20th anniversary show in October.

Cowboy Junkies who are to play their seminal 1987 album ‘The Trinity Session’ in it’s entirety as part of the Dont Look Back series of events – will be joined by onstage by Ryan Adams throughout, as part of their band.

Coinciding with the show, Cowboy Junkies will also be releasing a special DVD/CD live set of The Trinity Session in honour of the album’s 20th anniversary. The DVD will feature contributions from Ryan Adams, Vic Chesnutt and Natalie Merchant.