Run The Jewels on Donald Trump: “Assholes come and go, but imbalance of power stays” 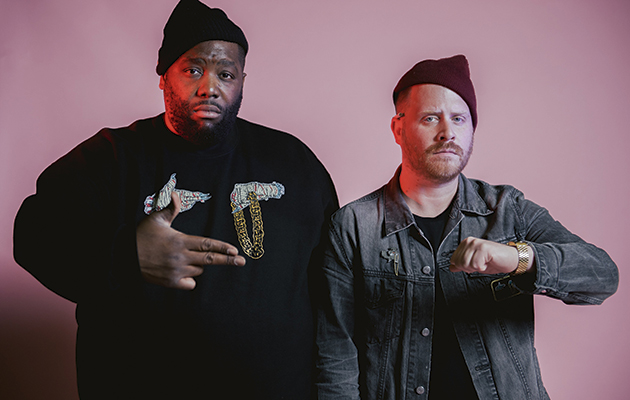 Run The Jewels discuss incoming US President Donald Trump and their new album, Run The Jewels 3, in the new issue of Uncut, dated March 2017 and out now.

Rapper and producer El-P explains that their third record was inspired by the “darkness” of 2016, and as a result its content became more overtly political.

“It was not [deliberate],” he tells Uncut. “But hey, we made the record in 2016 so I suppose there was no escaping the darkness and conflict of the heart seeping in a bit.”

Asked whether the Trump era will change the way musicians behave, El-P says: “Fuck if I know. But me and [Killer] Mike didn’t write this [album] in response to Trump per se. Assholes come and go, but the imbalance of power and abuse of the meek stays. We are going to continue to say and feel exactly what we please while smoking potentially dangerous amounts of weed.”

Run The Jewels 3 – which features Zack De La Rocha, Kamasi Washington, Boots and Danny Brown – is reviewed at length in the new issue of Uncut, out now.