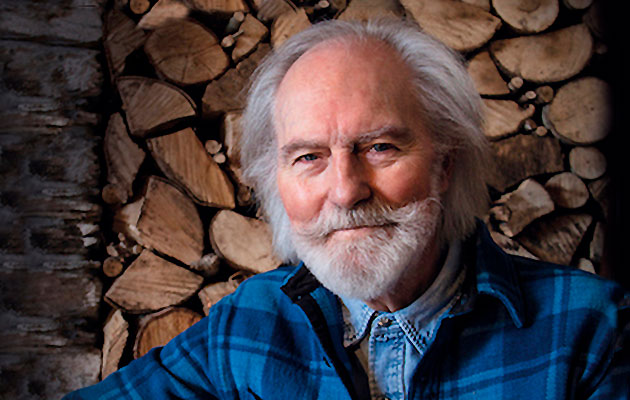 Roy Harper has announced a UK tour for March 2019.

The tour is subtitled “50 Years Of Monumental Classics Including ‘McGoohan’s Blues'”. Next year marks the 50th anniversary of Harper’s breakthrough album Folkjokeopus, which includes the key song “McGoohan’s Blues”.

Says Harper: “Partly because many of the things I wrote about in ‘McGoohan’s Blues’ in 1968 are still very relevant 50 years later, and partly because my third record was a watershed moment in my recording life, it’s been long in my mind that I should dust it off and bring it on tour again.”

See the full list of Roy Harper tour dates below: