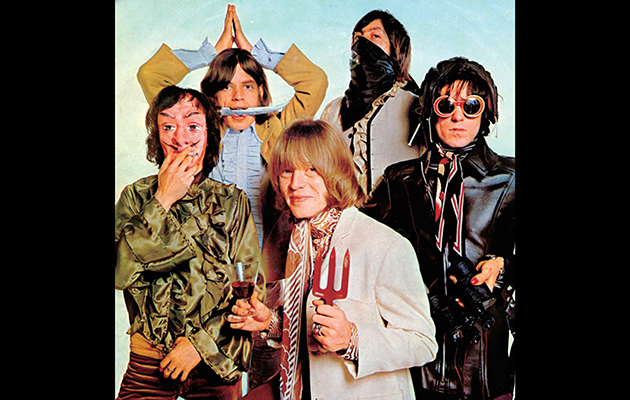 The Rolling Stones have revealed details of the Beggars Banquet (50th Anniversary Edition) to be released all formats this November 16th by ABKCO.

The limited edition vinyl package will come in a gatefold jacket, with a bonus 12” of “Sympathy For the Devil” in mono cut at 45rpm, backed with an etching of the original ‘toilet’ cover. Also included is a replica of the rare Japanese bonus flexidisc containing a phone interview with Mick Jagger from 1968. The album has been newly mastered by Bob Ludwig, with lacquers cut at Abbey Road and pressed on 180g vinyl.

The artwork of Beggars Banquet (50th Anniversary Edition) pays tribute to both historical sleeve images: the package will be housed with the Michael Vosse ‘toilet’ image, with an overwrap of the ‘inoffensive’ wedding invitation art. 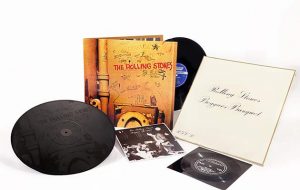 Pre-order the vinyl edition here and check out the tracklisting below:

Disc 2
Sympathy For the Devil (mono)