They're culled from Saturday Club, Top Gear, Rhythm and Blues and The Joe Loss Pop Show 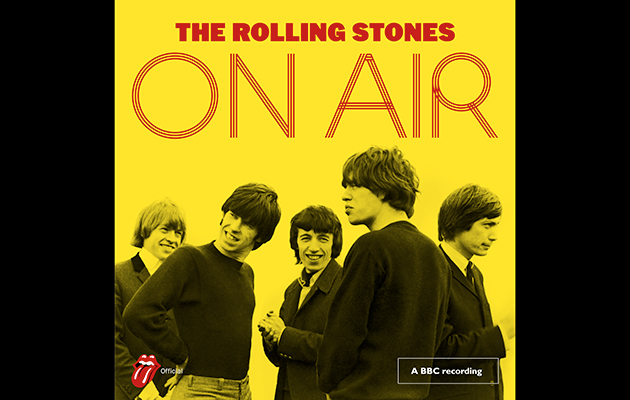 Released via Polydor Records on December 1, the album collects rarely heard radio recordings from their formative years. The songs, including eight the band have never recorded or released commercially, were originally broadcast on UK BBC shows such as Saturday Club, Top Gear, Rhythm and Blues and The Joe Loss Pop Show between 1963 and 1965.

The band have shared a track from the album, “Come On“, which was recorded for Brian Matthew’s Saturday Club in 1963.

The album will be released on CD, double CD deluxe edition, heavy-weight vinyl and special limited-edition coloured vinyl. This album follows the recent release of The Rolling Stones – On Air coffee table book, by Richard Havers and published by Virgin Books.