The rock'n'roll pioneer has died aged 90 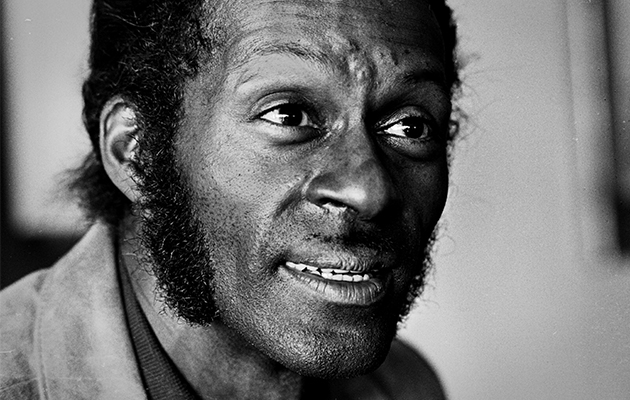 Tributes have been paid to Chuck Berry, who has died aged 90.

The news of Berry’s death was broken by Missouri police. Writing on a Facebook post, St Charles County police said in a post on Facebook they responded to a medical emergency at a property at approximately 12.40pm local time today (Saturday, March 18).

The family requests privacy during this time of bereavement.”

The Rolling Stones issued a statement collectively, saying they were “deeply saddened to hear of the passing of Chuck Berry.

“He was a true pioneer of rock ‘n’ roll and a massive influence on us. Chuck was not only a brilliant guitarist, singer and performer, but most importantly, he was a master craftsman as a songwriter. His songs will live forever.”

I am so sad to hear of Chuck Berry's passing. I want to thank him for all the inspirational music he gave to us. 1/3 pic.twitter.com/9zQbH5bo9V

He lit up our teenage years, and blew life into our dreams of being musicians and performers. 2/3 #ChuckBerry

His lyrics shone above others & threw a strange light on the American dream. Chuck you were amazing&your music is engraved inside us forever

So sad ~ with the passing of Chuck Berry comes the end of an era ?. He was one of the best and my inspiration ?, a true character indeed. pic.twitter.com/OnT8YXZpPn

Meanwhile, Bruce Springsteen described Berry’s death as “a tremendous loss of a giant for the ages.”

You can read more tributes below.

I am so sad to hear about Chuck Berry passing – a big inspiration! He will be missed by everyone who loves Rock 'n Roll. Love & Mercy

It started with Chuck Berry. He inspired us all. The 1st album I bought was Chuck's "Live at the Tivoli" and I was never the same.