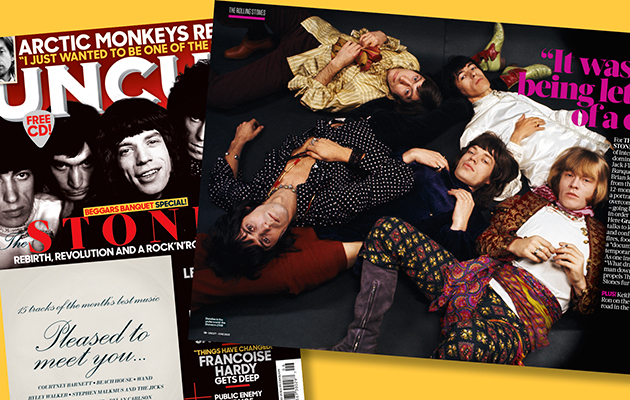 Capturing the turbulent spirit of the times, the single marked a thrilling about-face from the wan psychedelia of Their Satanic Majesties Request, setting the Stones up for a transformative year that would include the recording and release of the landmark Beggars Banquet album and see Mick Jagger and Keith Richards strengthen their grip on the band at the expense of Brian Jones.

In our latest issue – on sale April 19 – Uncut relives the gripping story of The Rolling Stones in 1968: a year of studio fires, mass protests, demonic alter-egos… and newly-energised rock’n’roll.

“Beggars Banquet was the amalgamation of everything the Stones had been trying to do,” says Traffic’s Dave Mason, who played on the record. “It all came together in a very unique, cool form.”

“Beggars is the highlight of what they achieved,” adds the album’s engineer Glyn Johns. “It led to a magical period in their discography, transformed them into something completely different from what they had been before. It was like being let out of a cage.” 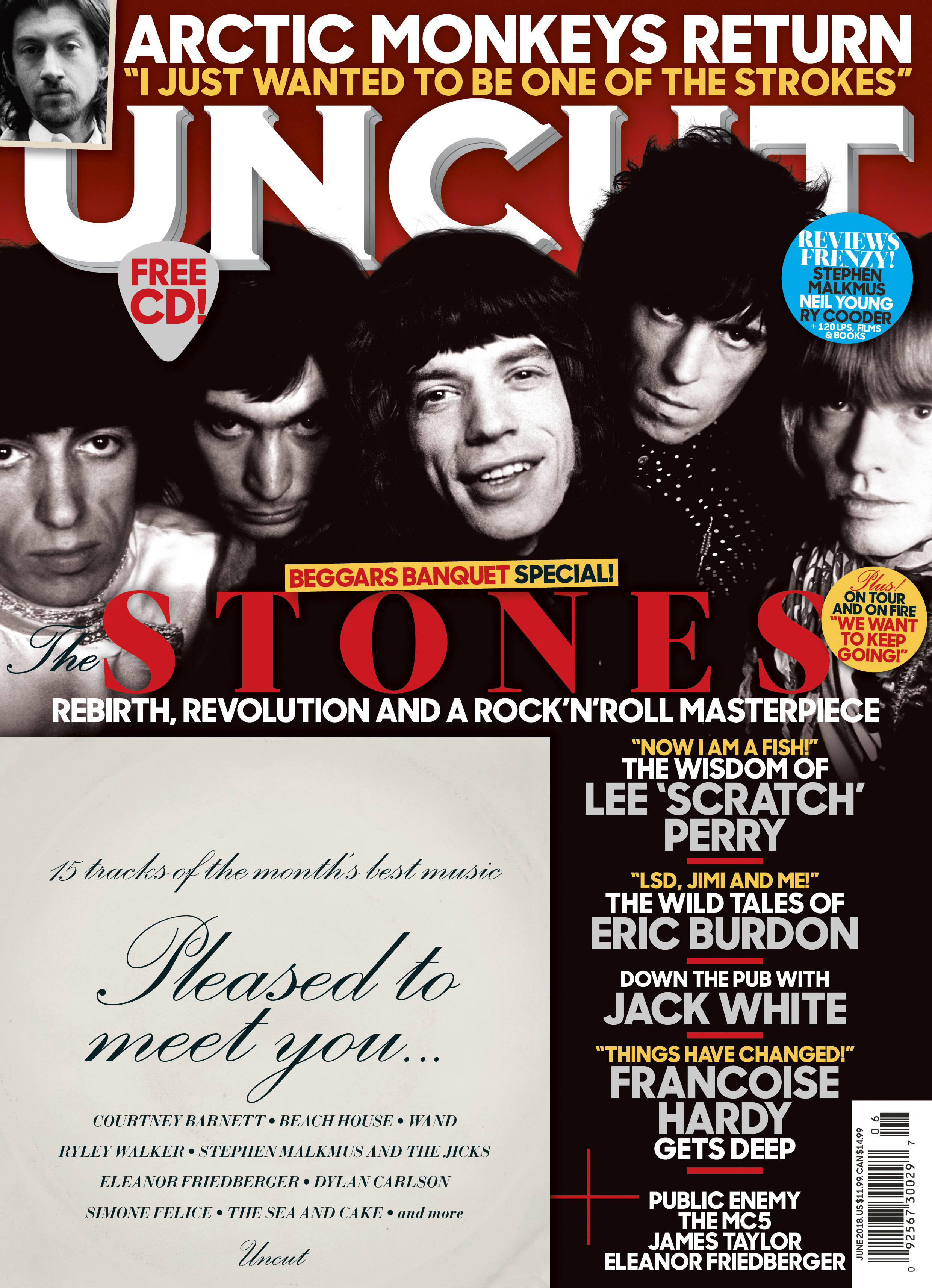