Read Greg Lake’s tribute to Keith Emerson: “He was a pioneer”

Emerson's death was announced on Friday 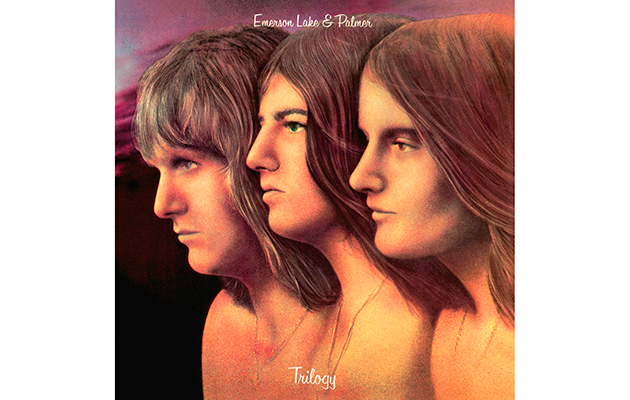 Greg Lake has released a statement following the death of Keith Emerson.

Emerson’s death was announced on Friday, March 11. He died of a single gunshot wound to the head, reports Rolling Stone, with Santa Monica police ruling the keyboardist’s death as a suicide.

“To all ELP friends and fans all over the world, I would like to express my deep sadness upon hearing this tragic news,” wrote Lake in a message on his website. “As you know Keith and I spent many of the best years of our lives together and to witness his life coming to an end in the way that it has is painful, both to myself and to all who knew him.

“As sad and tragic as Keith’s death is, I would not want this to be the lasting memory people take away with them. What I will always remember about Keith Emerson was his remarkable talent as a musician and composer and his gift and passion to entertain. Music was his life and despite some of the difficulties he encountered I am sure that the music he created will live on forever.

“May he now be at peace.

Meanwhile, Emerson and Lake’s former bandmate Carl Palmer wrote on Facebook: “I am deeply saddened to learn of the passing of my good friend and brother-in-music, Keith Emerson.

“Keith was a gentle soul whose love for music and passion for his performance as a keyboard player will remain unmatched for many years to come.

“He was a pioneer and an innovator whose musical genius touched all of us in the worlds of rock, classical and jazz.

“I will always remember his warm smile, good sense of humor, compelling showmanship, and dedication to his musical craft. I am very lucky to have known him and to have made the music we did, together.”