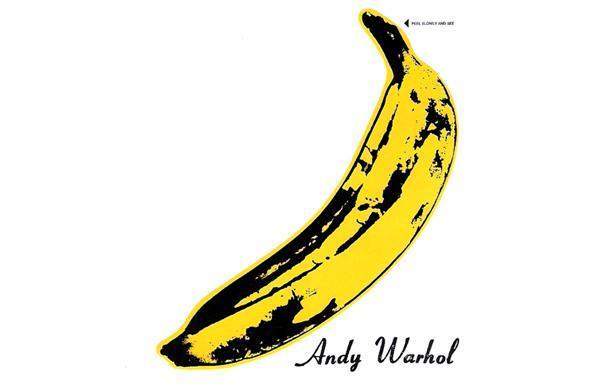 The so-called Scepter Studios acetate contains several songs that would eventually be released on the group’s landmark debut, The Velvet Underground & Nico, the following year, including alternate takes and mixes for “I’m Waiting for the Man”, “Venus in Furs” and “Heroin”. It is one of only two known surviving copies, with drummer Mo Tucker possessing the other copy.

The seller, a New York man who wishes to remain anonymous, told Rolling Stone that he initially bought the record both as a piece of musical history and financial investment.

“I watched the auction first just because it was so rare, I was curious to see how high the sale would go,” he said. “I bought it for $25,200, which, in my mind, was extremely undervalued for what the record was. I’m a big Velvet Underground fan, but to be honest, I’ve never been a big fan of this album. But the significance of the record for music is unmistakable. It’s obviously a piece of musical history, but I wouldn’t have purchased it then if I didn’t see its potential as a financial investment.”

In April 1966, engineer Norman Dolph recorded the test pressing in secret and after hours in exchange for a painting by the group’s then-manager Andy Warhol. Warhol wanted to record and cut the acetate before the band signed to a record label to minimize label intrusion.

In 2002, record collector Warren Hill saw the acetate at a street sale in New York City and bought it for 75 cents, putting the record up for auction on eBay in 2006. Though the record initially sold for $155,401, it was determined that the winning bidder was fraudulent. Hill re-auctioned the vinyl record with more stringent buying requirements in place, selling the acetate to its current owner.

The New York seller told Rolling Stone that once he bought the record, he immediately placed it in a safe and chose not to listen to it. “It wasn’t worth it to me to even handle the record, let alone drag a needle across it,” he said. “This is not a conventional record that can be played thousands and thousands of times. It’s an acetate; it’s the equivalent of a CD you’d burn 10 years ago.”

In 2012, the acetate was officially released as the fourth disc of the album’s “45th Anniversary Super Deluxe Edition” box set and a limited edition of 5,000 copies of the acetate were sold as part of Record Store Day that same year.

Shuga Records, a Chicago record store specializing in rare and one-of-a-kind records, is assisting in the logistics of the sale, and told Rolling Stone that the acetate finds the band at its most individualistic. “This record represents a different take on the music industry, in which the labels were kept out of the mix to avoid artistic compromise, and the completed recording was pitched as-is,” a spokesperson for the store said. “This is the Velvets as the Velvets and Andy Warhol saw them, unencumbered by label A&Rs worrying about how this lyric might affect album sales, or the music being hard to digest.”

Shuga Records has set up a website detailing more information about the sale, including the creation of a hand-crafted wooden LP featuring a replica label from the acetate. The seller would not disclose how much he is expecting the record to sell for, but says that 10 percent of the sale’s proceeds will go to an animal rights charity.