Brendan Benson has said that any potential reunion of The Raconteurs is "off the table." 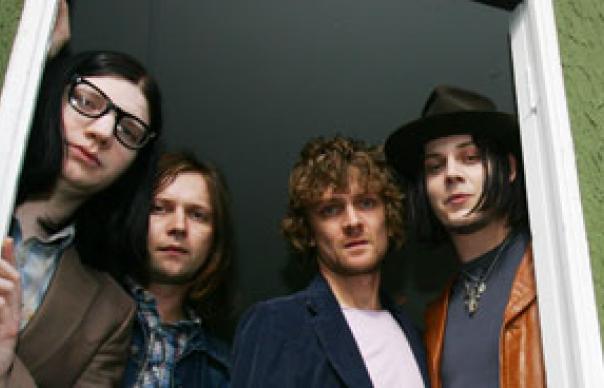 Brendan Benson has said that any potential reunion of The Raconteurs is “off the table.”

The band, which features Benson and Jack White among its members, were believed to be working together on new music after White confirmed in 2013 that all of the group were currently living in Nashville. However, in a new interview with Billboard, Benson paints a less certain future for the band, who released their last album ‘Consolers Of The Lonely’ in 2008.

“That’s kind of off the table,” Benson says. “It always felt spontaneous. I liked that about it, too. And I think it remains that way. We never planned anything. We never planned a breakup. All of us but one live in the same town, so [in the future] it could very well happen… or not.”

Benson also said that he has stepped back from his own solo career as he focuses on his new label, Readymade Records. “Since I started the label, I have been going through this transition, and it’s almost like an identity crisis – like leaving my solo career a bit. I’m still going to make records.”

White previously confirmed that he is working on new solo material, though does not have any idea if and when he will release the follow up to his debut solo record ‘Blunderbuss’, and is also releasing infrequent singles with The Dead Weather. It was reported recently that White will appear on two songs on Neil Young’s next album, which was recorded at the former White Stripes frontman’s Third Man studios.