Queen have revealed a slowed down version of Freddie Mercury single 'Love Kills', recorded before the frontman's death. 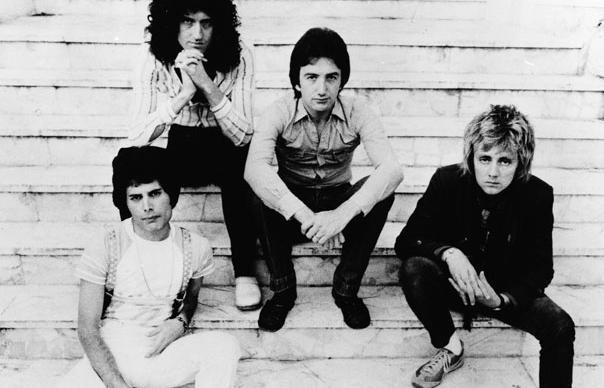 Queen have revealed a slowed down version of Freddie Mercury single ‘Love Kills’, recorded before the frontman’s death.

Queen will release new album ‘Queen Forever’ in November. The album features three previously unreleased tracks with Freddie Mercury on vocals, including a collaboration with Michael Jackson and this new version of ‘Love Kills’.

Meanwhile, Queen are set to tour the UK with American vocalist Adam Lambert in January 2015 as part of a wider European tour.

The band will team up with Lambert for seven British arena tour dates, starting at the Newcastle Arena on January 13 and ending in Nottingham on January 24. Dates in Glasgow, London, Manchester, Leeds and Birmingham will take place inbetween.

Queen and Adam Lambert will play: