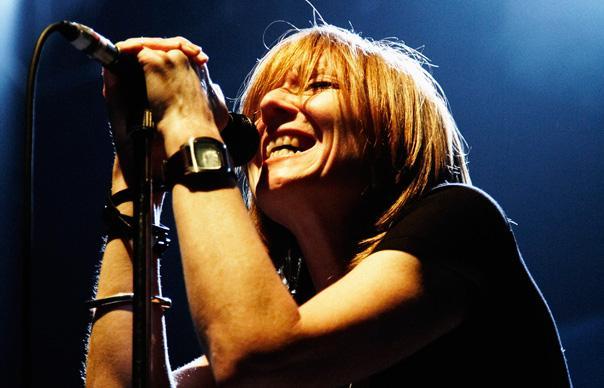 Now in its second year, the festival will take place between July 10 and 12 at the former NATO base in Keflavík, which is now called Ásbrú. Portishead will headline on July 11 and Interpol will lead the bill on July 12 alongside Icelandic acts Sóley, For a Minor Reflection, Samaris, Low Roar, and Mammút.

ATP founder Barry Hogan said in a statement: “Portishead have a rich history and close relationship with us, which started with them curating ATP back in 2007 after a long live-hiatus and being the first ever curators for the I’ll Be Your Mirror series. Interpol on the other hand, while being long-time ATP favourites, have never played the event, and it’s an exciting prospect that the eagerly awaited second Icelandic ATP will be their first.”

ATP Iceland is also expanding in 2014 into a week of events starting on July 7 in Reykjavík, gigs, showcases, film screenings and art exhibitions.

ATP’s regular UK weekender events came to a close at the end of last year with two final End Of An Era events.