Tracks from 1965 released as an EP 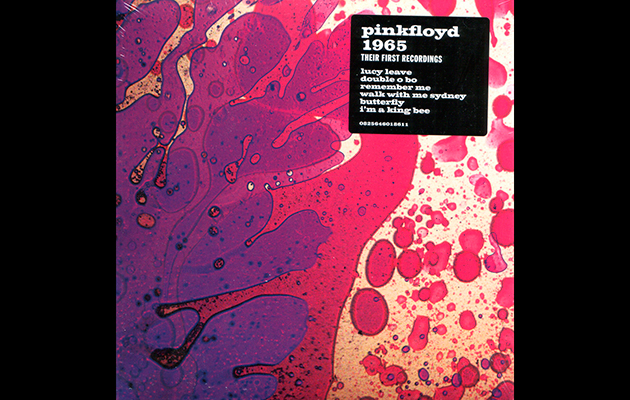 The band lineup was the original quartet of Syd Barrett, Roger Waters, Nick Mason and Richard Wright, augmented by Rado Klose on guitar, and, on “Walk With Me Sydney”, Juliette Gale on backing vocals.

The package includes two 45rpm 7″ singles contained in a gatefold sleeve designed by Peter Curzon of StormStudios, based on Hipgnosis Creative Director Aubrey Powell‘s photograph of a light projection by Peter Wynne-Wilson.

The audio was mastered from the original mono analogue tapes by Andy Jackson of Tube Mastering and Ray Staff of AIR Studios.

The EP was limited to 1,000 copies, although Rolling Stone reports that the band “hope to make them available in some physical form towards the end of next year.”